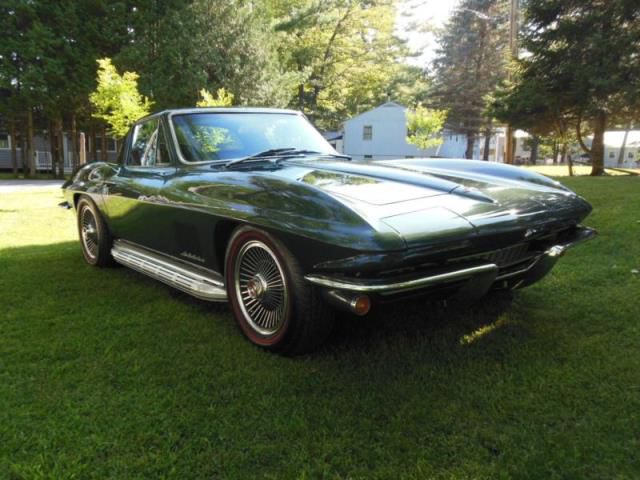 This is a private owner car and we would welcome your questions : imqnfalfredhughes@gmx.fr