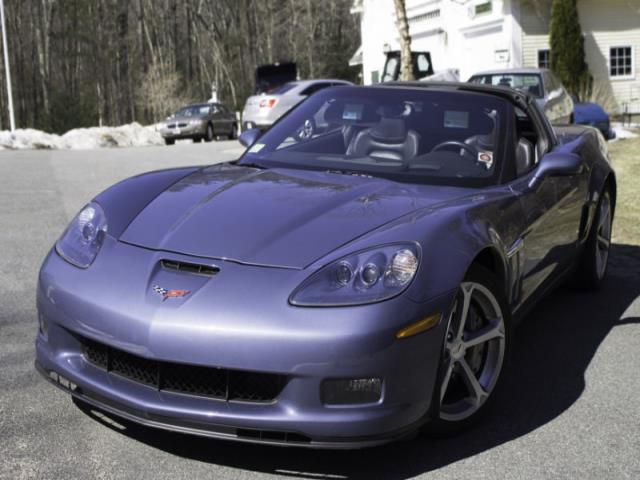 For sale is an absolutly beautiful 2012 Corvette Grand Sport. This Corvette is loaded with the 3lt package. It has everything except chrome wheels, magnetic ride control and duel note exhaust. Every other option is on this stunning super sonic blue diamond. This car was involved in a minor front end accident prior to me buying it. I had the car inspected and photographed damage prior to being fixed. No air bag deployment and no structural damage at all. This car is absolutly flawless with the exception of a small one inch curb rash on right front wheel. This is my personal car. Only reason for sale is I am upgrading to a Z06. Interior photos added I have the clean Mass title in hand. Carfax certified as no airbag deployment, no structural damage, actual miles, no additional accidents and clean mass titled vehicle.