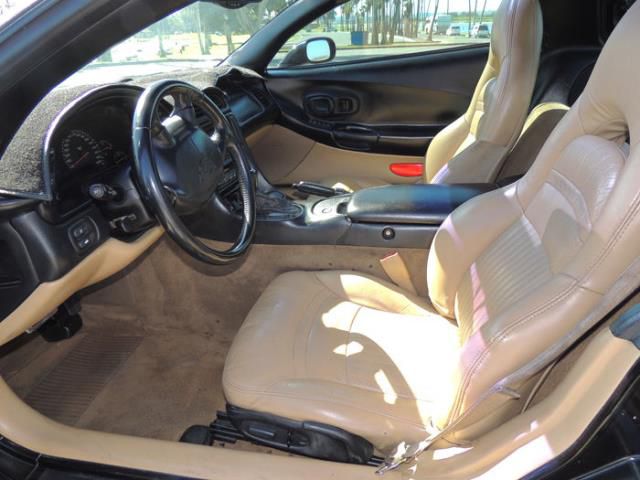 This car is completely rebuilt with a high performance 385 horspower 5.7 at 82,000, transmission with detroit shift kit and z06 driveshaft with heavy duty yokes and with updated features like a billy bolt stainless steel cat back exhaust system. diablo tuned computer system. for max horsepower and fuel milage. 45 HORSPOWER INCREASE. CORVETTE.