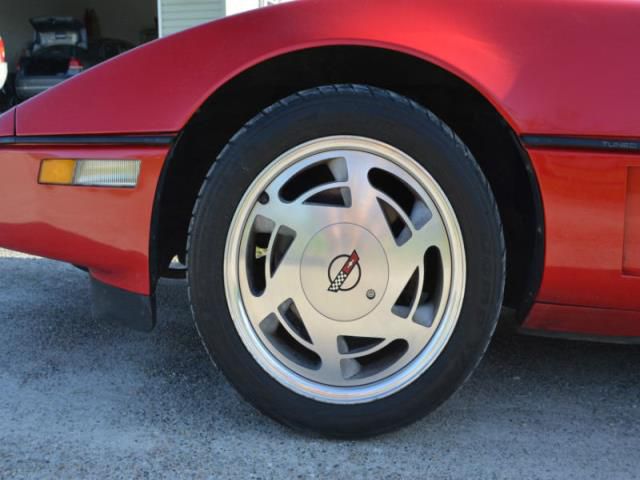 This is a great vehicle for driving!