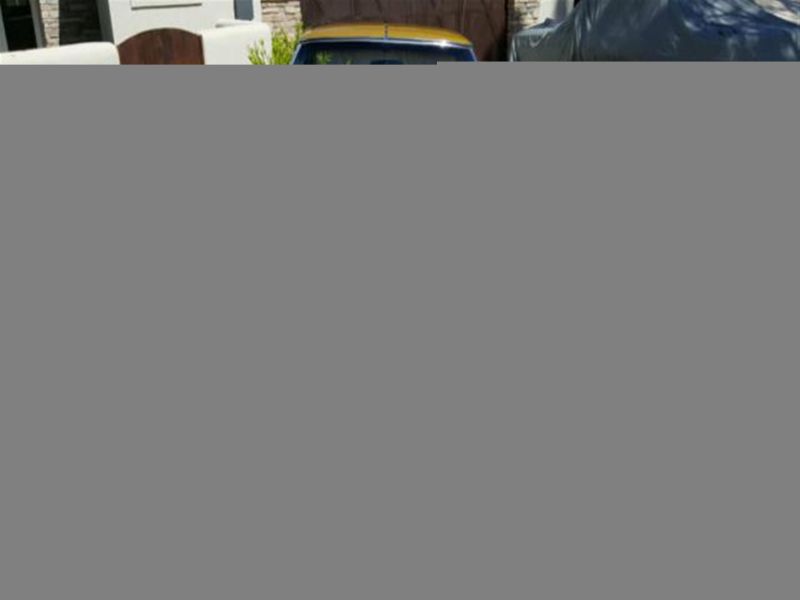 If you have any questions, anything, please ask : carrzhzlucky@netzero.com