Chevrolet Corvette B3 on 2040-cars 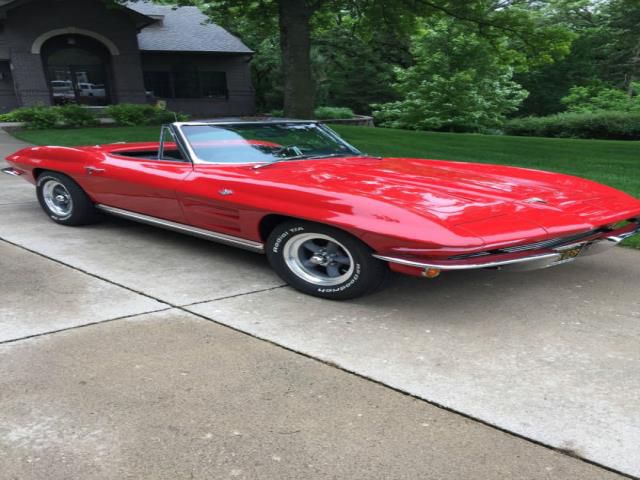 The car has been completely restored and has only had 4 original owners. I have a 3 ring binder with all the history, including everything done to the car, along with every registration and repair from each of the 4 owners. It is a factory A/C, Power Steering, Power Brake car. It currently has a 290 crate motor in it with a 350 turbo transmission. The original "Numbers Matching" 327 with powerglide transmission is included also. The complete restoration was done back in 1998 on the car, and is still in immaculate condition today. The car itself has 121,000 miles. All interior, including new convertible top was installed. It is a factory red car, with black interior. It runs like new and everything works like it should.