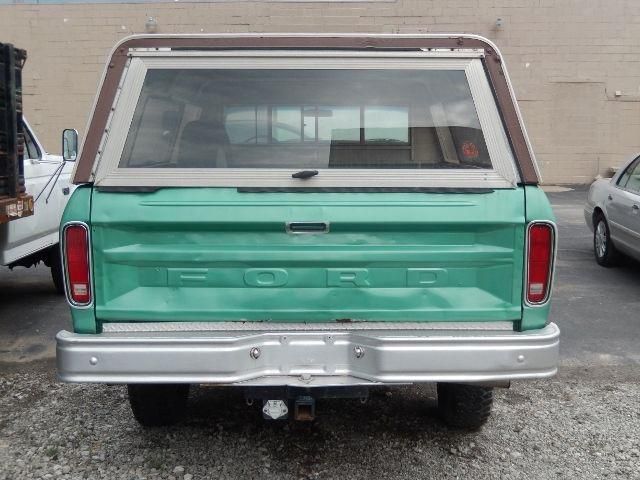 This Corvette has been taking care of like a baby!