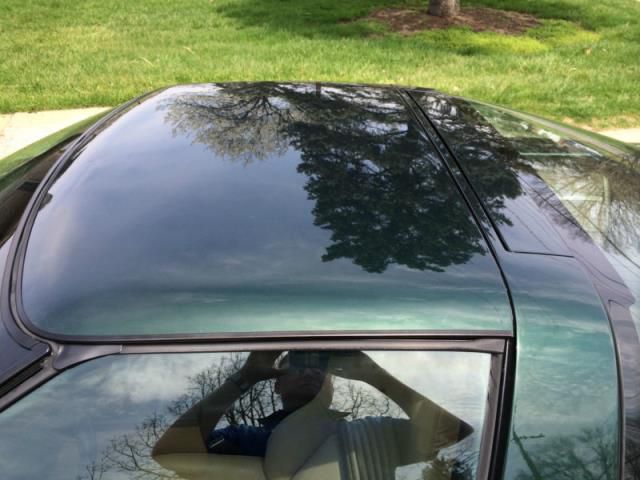 1994 Corvette In Amazing Condition!! Has Had All Fluids Replaced. Have Been Refinished By Hre And New Tires. Also Has New Grand Sport (j55) Calipers And Ss Brake Hoses At All 4 Corners.