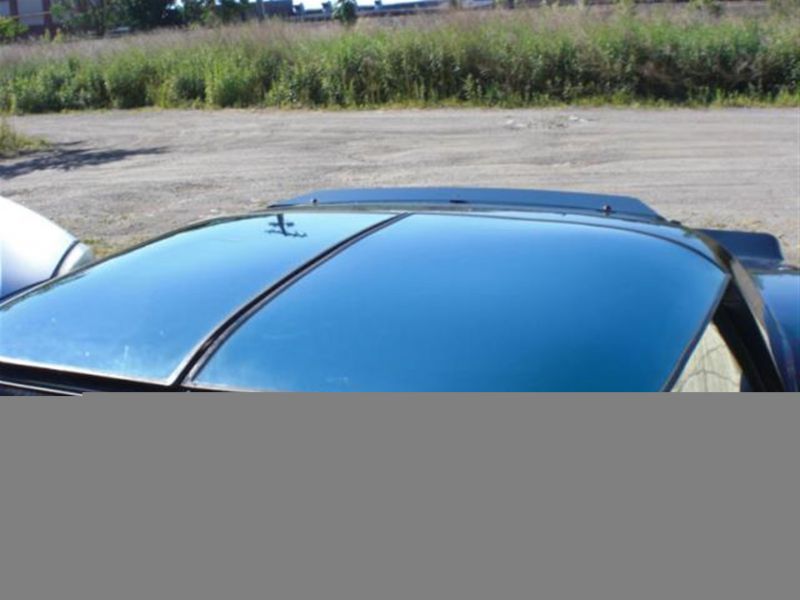 If there are any questions please email me and I'll do my best to answer all of your questions : odetteylgerald@laposte.net

This corvette is very nice driving and runs great The interior is very nice no rips in the seats and the dash has no cracks the rug is also in very good shape The exterior has no cracks in the bumpers and the clear coat shines very well I have Crager wheels on it now with brand new Cooper tires.