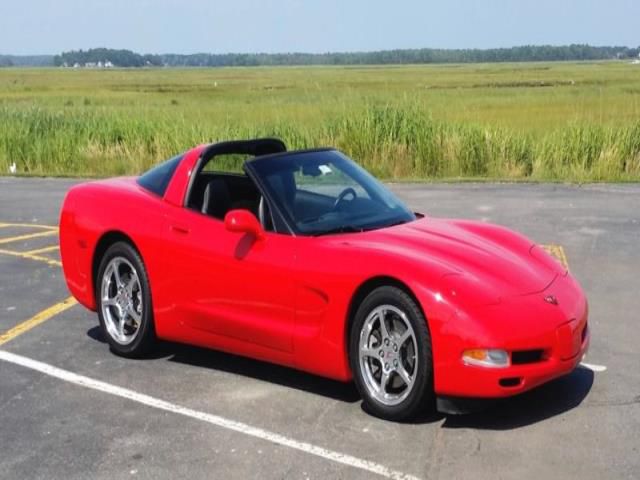 I am selling my 2002 Chevrolet Corvette Coupe. Car is in mint condition with 44,000 miles. Automatic 6 spd. transmission. Power everything, Cruise, Air, Removable Glass Top BOSE System. This car has only been driven in sunny weather conditions and is stored in the off season. Priced below NADA Book Value.