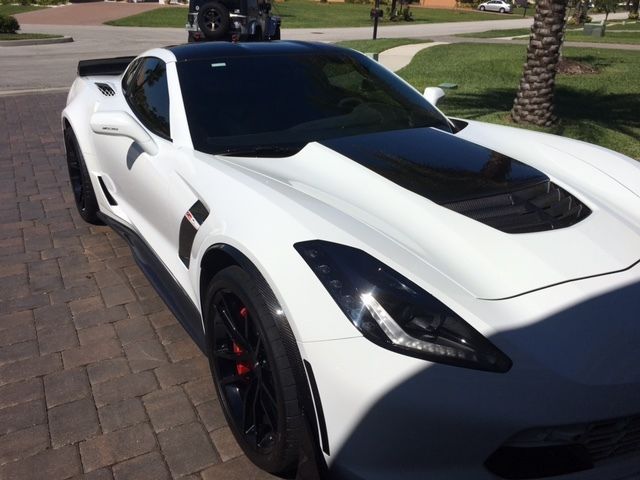 Send me an email at: bobbiebttiro@ukfun.com .

2016 CORVETTE Z06 3LZ Z07 PACKAGE FULLY LOADED EVERY OPTION INCLUDED AND THEN SOME!

CUSTOM BLACK OUT SIDE AND REAR MARKER LIGHTS