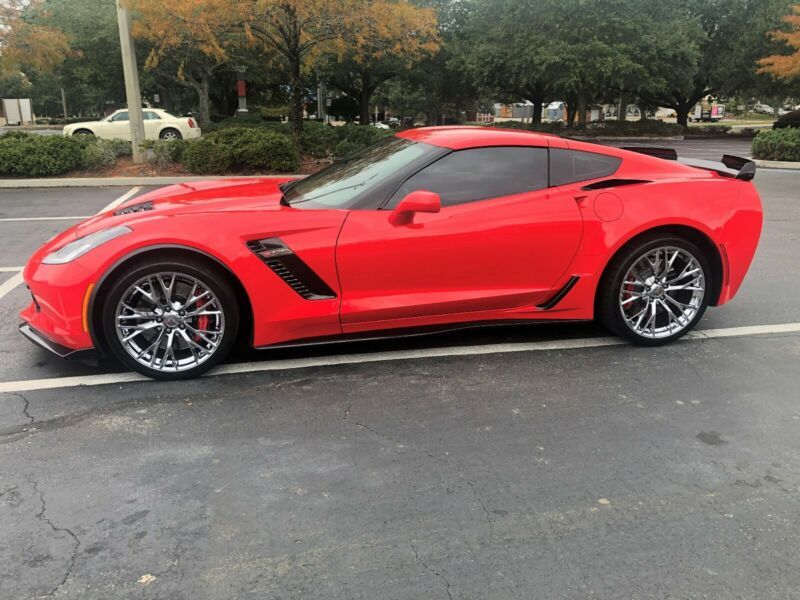 This Corvette Z06 3LZ is as clean and as perfect as the day it left the showroom floor!! There are no
imperfections or flaws anywhere!! This car has many upgrades beyond the 3LZ package. These include performance
seating, adjustable exhaust, and an upgraded interior. This awesome machine has never suffered any damage or
accidents.