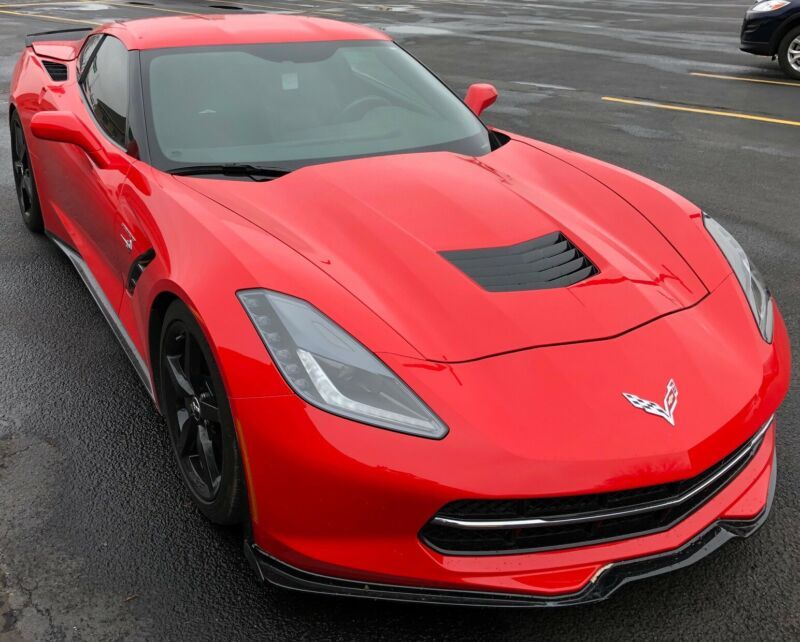 Wonderful used condition with only 18,300 miles on it and one minor chip on the front fender skirt (see photo) as
the only noticeable damage other that what would be expected. As with any used vehicle, anyone looking for
additional defects may find them, so we can’t guarantee it is 100% blemish free, but it is in excellent
condition!