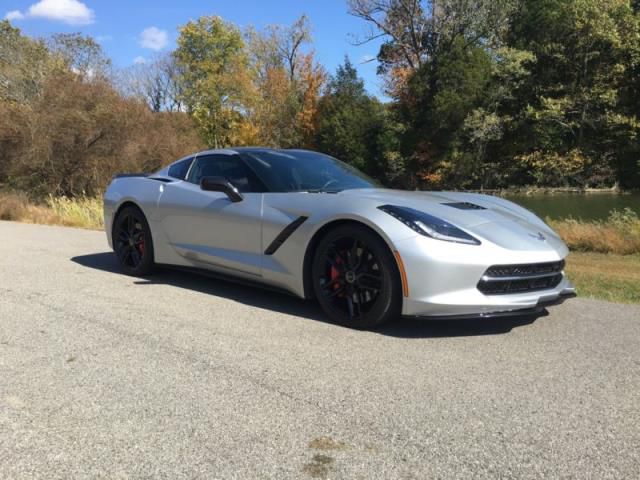 2014 Corvette for sale! Z51 performance package. 3LT preferred equipment group. Blade Silver with black wheels and red brake calipers! Manual 7-Speed. Exposed Carbon Fiber removable top. Front air dam with side skirts. Full black leather interior with suede seat inserts. Heated and air conditioned seats with Carbon Fiber dash. X-Pel clear bra. Many other extras. This car has been well taken care of and its literally like new. No scratches or dents and no signs of wear inside! Will throw in an inside car cover plus a battery tender. Only 4,800 miles.
Contact only by mail : dimediobeyryan@yahoo.com