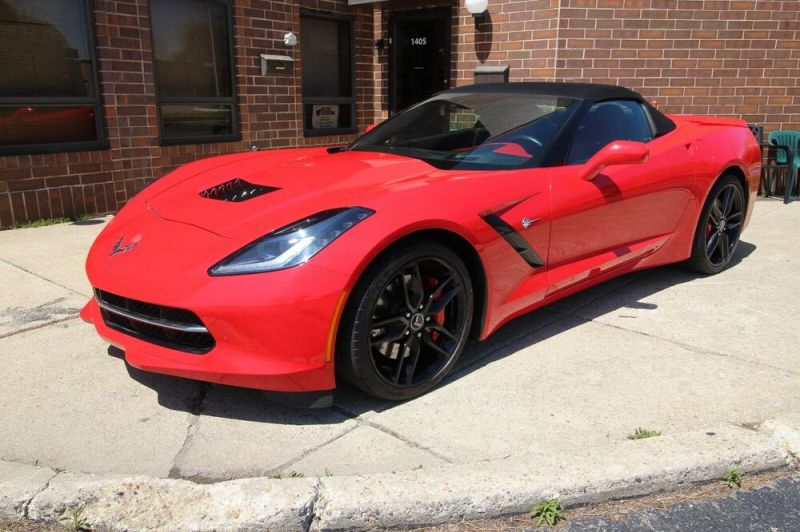 For more pictures email at: aileen.tevada@tightmail.com .

Loaded With All Factory Options!