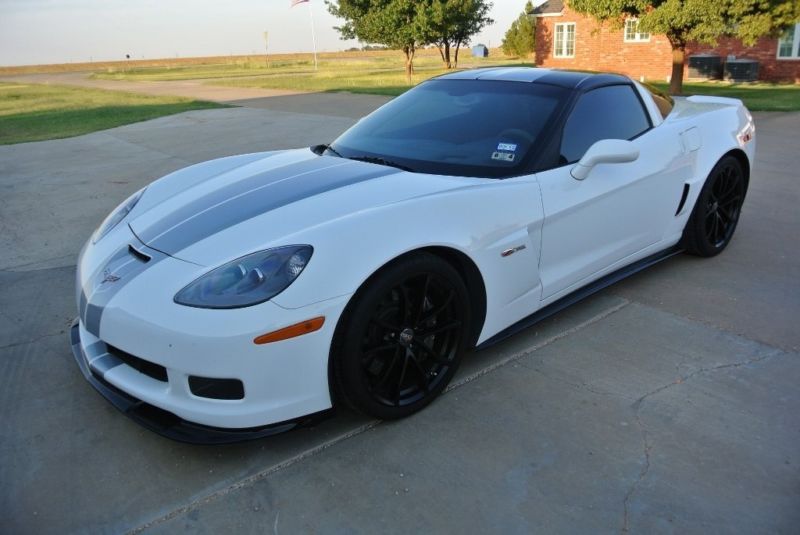 If you have questions email email me at: valorieveen@juno.com . 2013 Corvette Z06, 60th Anniversary Series With 3LZ Premium Equipment