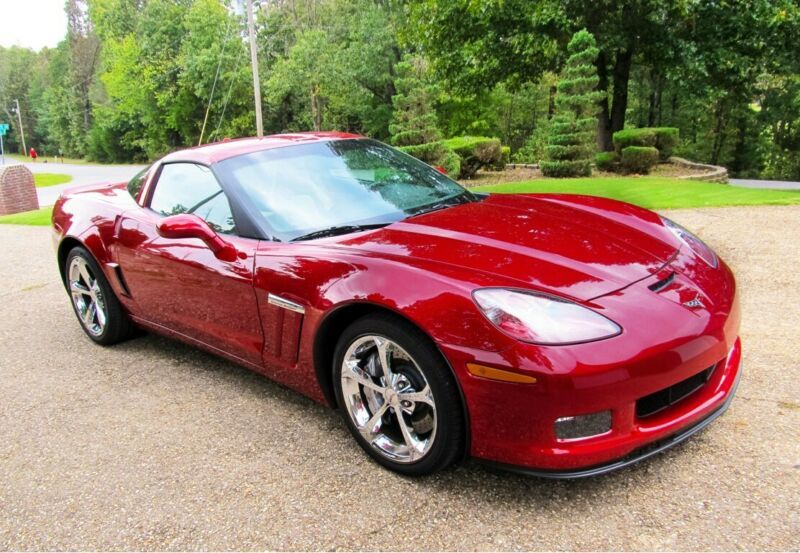 This is a like new 2011 Corvette Gran Sport with the 3LT preferred equipment group. It has the optional Crystal
Red Metallic Paint with Cashmere leather interior. The Crystal Red Metallic color is not common and when paired
with the cashmere interior, it is a truly beautiful car. THE MILEAGE IS 2499! This car has been garaged every day
of its life and has never seen a drop of rain! In fact, it has been washed only 3 times in the past 30 months to
get dust off the wheels! This is a truly beautiful car and is the same as new.