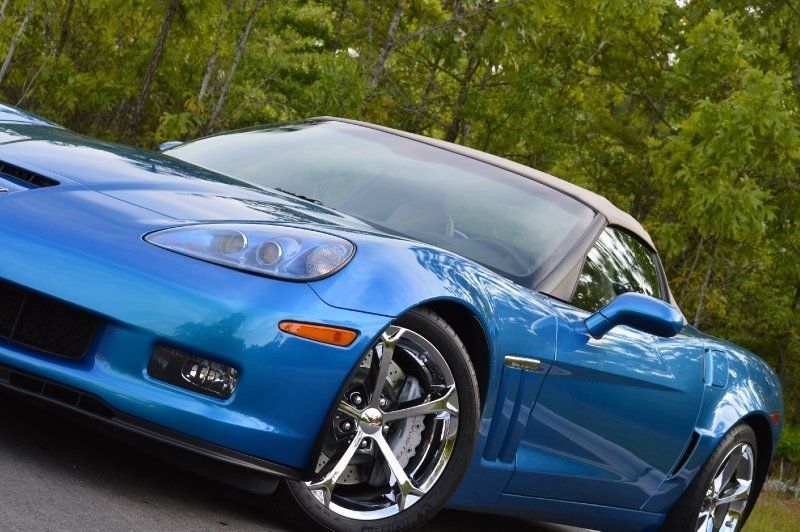 Stunning, what more to say, Michelin's front and rear, everything about this vehicle is "Like New" Under a cover, in a garage, just a "GEM.  Vin and Carfax available on my website as well as many more pictures.  Miles will be under 15k as I drive it when it is sunny out.