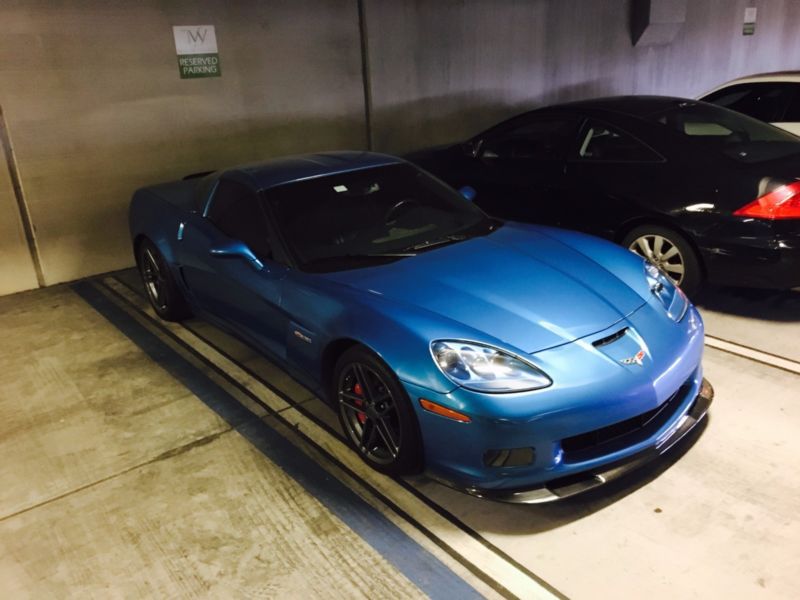 Feel free to ask me any questions about the car : florentinafmmelter@freeolamail.com .

Selling my naturally aspirated Z06 with 595rwhp and 512rwt. The car is in great condition and mechanically very
strong, everything works excellent and have never had any issues. There are less of this NA build of Z06 for sale
right now than fingers on one of your hands! I don't even know where to start with everything that has been
professionally done by the best tuner/builder in the state of Florida, Geoff Skorupa of Next Level Performance. I
have included pictures of the details of what has been done within the last year. As you can see, the heads and cam
were professionally done by one of the best in the business, Advanced Induction out of Charlotte, NC. The Mantic
9000 twin disk clutch is the best on the market and has about 1000 miles on it. It has all of the bolt-ons;
Halltech air intake, LG headers, LG exhaust, and catless x-pipe. I have also added a real carbon fiber front
splitter. I do not know the exact tread depth of the tires but I know that they have roughly 5000 miles on them and
are Michelin Pilot Super Sports, front look new and rear have at least half life left. The brakes are perfect as
well. This car is not for the faint of heart and demands respect. Although this car is built to race, it has never
been tracked or down a drag strip. This is my "when I have time to drive it every other weekend when it's not
raining Z06". It was owned by a 71 year old man in South Carolina then by a really good friend of mine in Ft. Myers
Beach, FL for about 3 months before selling to me.