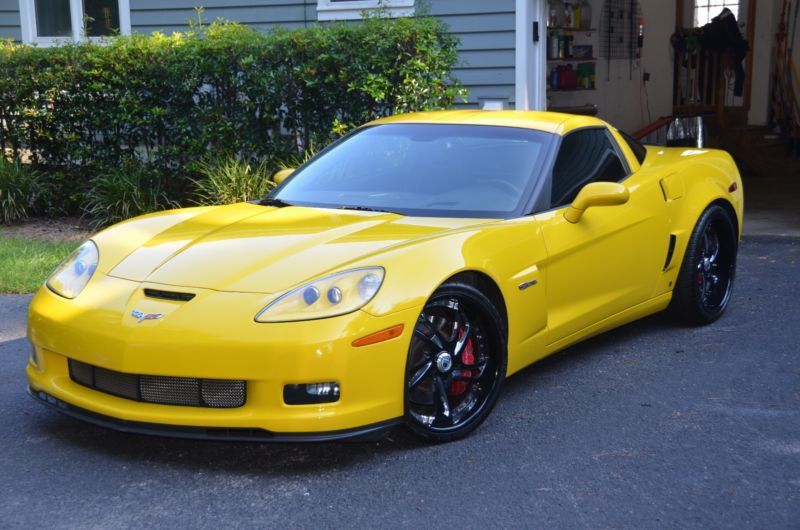 In my opinion the C6 ZO6 was the best corvette ever made.
The light weight,well balanced all aluminum frame combined with the beast LS7
motor makes these more agile and fun to drive than even the ZR1 or the C7 ZO6 (I have driven both). I am the second
owner and have had it since 2008. It has always been garaged and well cared for. Never seen rain or excessive sun
exposure.