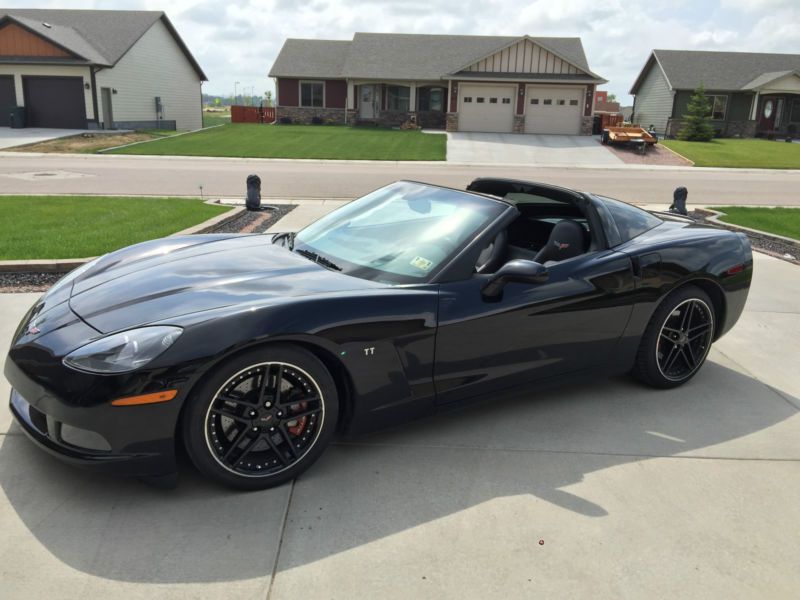 Feel free to email: phillispttabb@ukcharities.com . Just had brakes done with a new set of back tires and full alignment at 52,000 miles at Whites
Queen City Motors in Spearfish SD. The only thing I had added to the car was a pair of 3" Badlanz Cutouts that dump out right under
the seat of your pants just behind the header mounted turbos. If you are ever unsure that there are a set of turbos underneath
you just crack those babies open with a custom mounted rocker switch in the center console and hear them scream from blocks
away. The APS exhaust sounds really nice to when cutouts are closed with no leaks very clean.