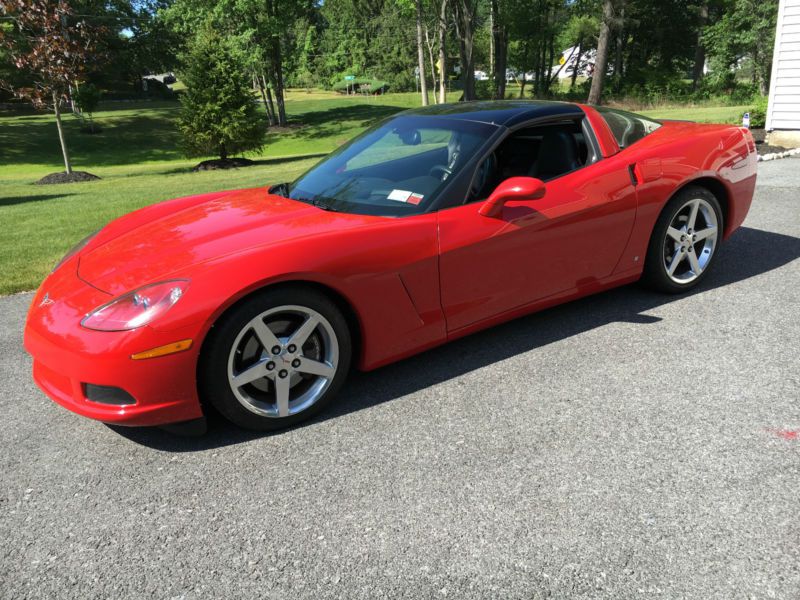 For more pictures email at: rayfordcills@netzero.net .

Vehicle was purchased new by me, 1 owner, great condition, always garaged
Borla exhaust, with high flow cross over pipe
Hi-flow air intake, I have the original equipment air intake that will go with the car
Stretch nose bra and mirror covers
The accident noted was a 2-3 mph rear end collision, the rear tail light cover was cracked and replaced replaced,
and the drivers rear quarter panel cracked and replaced. All parts were GM OEM parts. No other damage