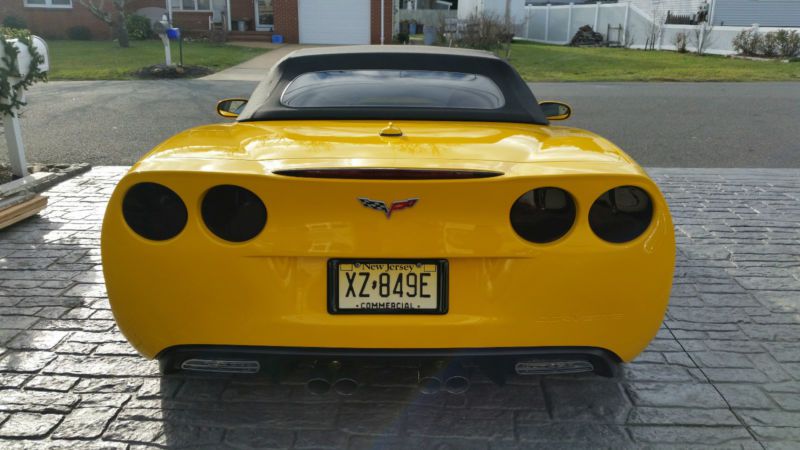 If you have any questions please email at: kentkuubertini@boltonfans.com .

Showroom condition One of a Kind Never Built by GM.
LS convertible stripped down and all Body changed to Z06 parts down to Breaks and Calipers.
Also Magna Supercharger calibrated on Dyno with 600 HP.