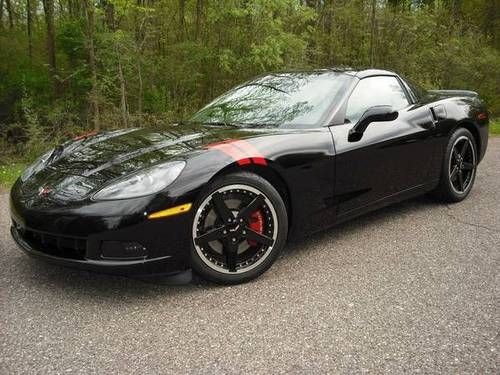 Original wheels and breather box will be included in sale

For sale locally and listing will be removed if sold