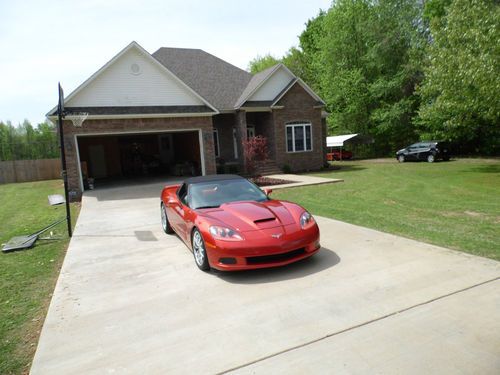 This corvette is in excellent condition. It has many cosmetic custom mods and has won several trophies. Between the previous owner and I the vette has seen rain about five times. It has been garage kept and pampered since it was new.