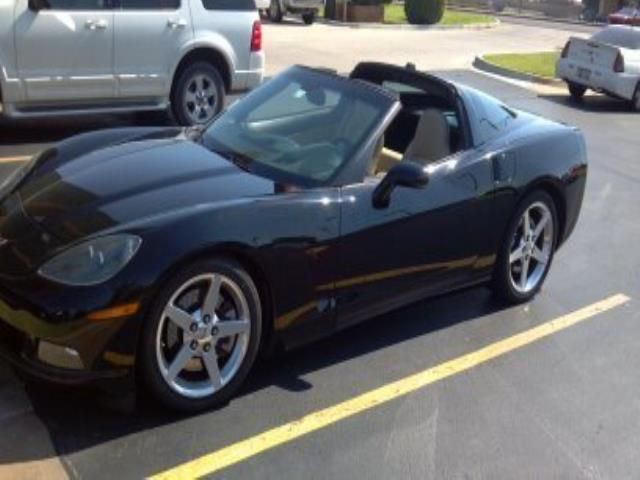 immaculate 2005 model Chevrolet Corvette. I've owned this car for 2 1/2 years and it has been great. It is time for me to consolidate to a single vehicle so my loss is your gain. This car has had absolutely no issues during the time I have owned it. It is a tremendous value due to the fact that the Corvette's from 2005 to 2012 have very few modification so people really have no idea this is an 8 year old car and it does not have the mileage of an 8 year old car either. Please contact me with any questions