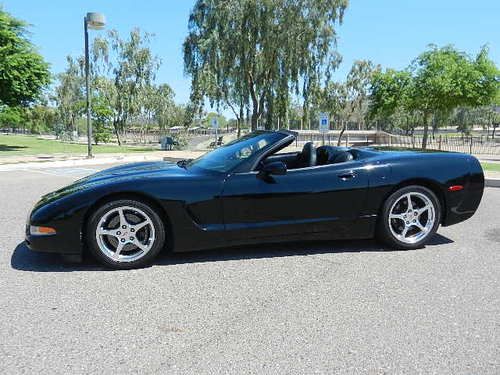 Last year for this body that is a favorite among many Corvette lovers.  Odometer may be slightly less or slightly more when sold.  I only drive in a couple of hours on the weekends.