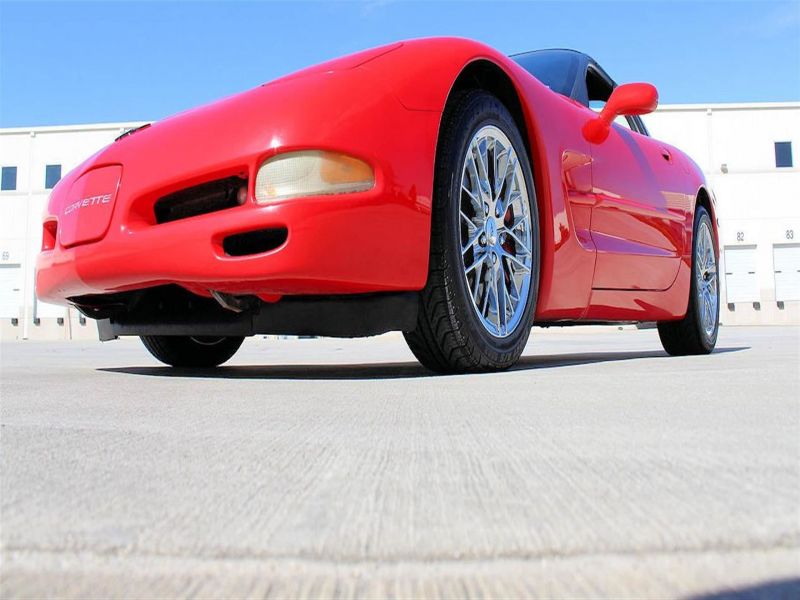 EMAIL : rec1994hefferna@gmail.com Victory Red 1999 Chevrolet Corvette FRC, aka “Fixed Roof Coupe”. GM’s engineering department decided to make the FRC a performance model with a manual transmission only and the Z51 suspension. The hardtop would be slightly cheaper than the coupe or convertible, with limited options, weigh a little less and be faster, but not by much. Engineers started with the convertible body and chassis, but the hardtop was permanently bolted and bonded in place. The net result was a 12 percent increase in chassis stiffness, making the new hardtop the stiffest production Corvette ever! Then they added the Z51 suspension and took out 80 pounds of standard items, which provided racer-like handling. In addition, the buyer could choose from any color interior, so long as it was black! The FRC body style was kind of a rare bird, in that only 4031 of them were built. All were sold quickly, many were used for SCCA racing.