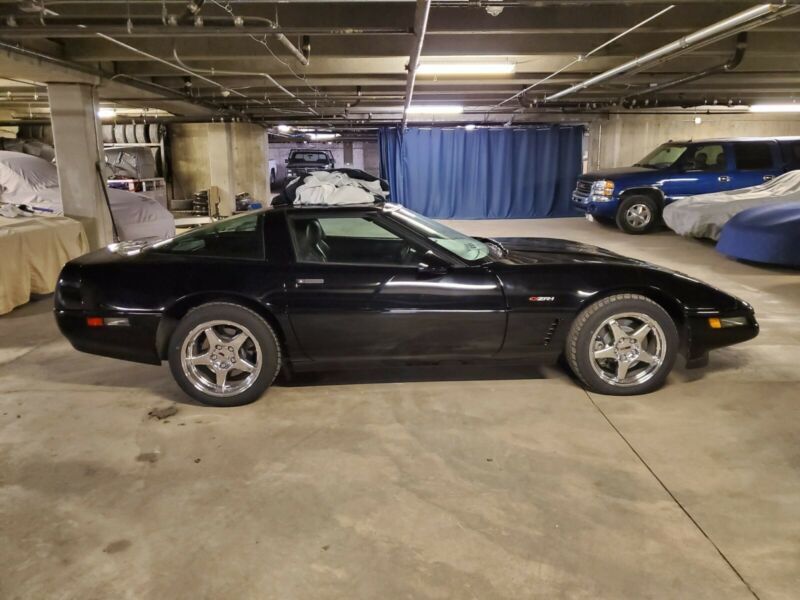 1995 Chevrolet Corvette ZR1. Less than 2,000 miles!
All original and has been stored in a heated garage.
Original wheels and tires are available and in storage as well.
This ZR1 is listed on the ZR1.net registry - #220.
Double Dunn Heads. Rare Corvette ZR1.