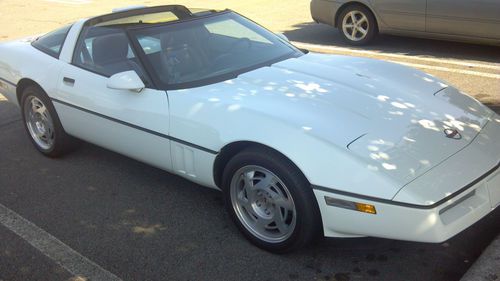 Garaged and covered.  Great condition.  Never driven in winter season.  Runs excellent.  Tires like new. Have book with receipts of all work done to car.  This car has all GM parts.