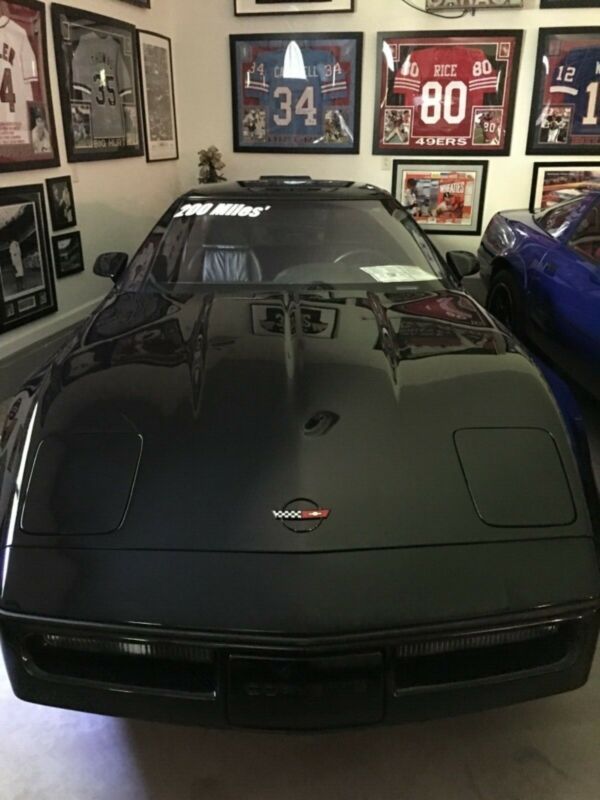 Dubbed as “King of the Hill” with its most impressive top speed of over 185 mph and overall brutal performance.
I have owned this beautiful ZR1 for several years - always stored in a climate controlled facility.