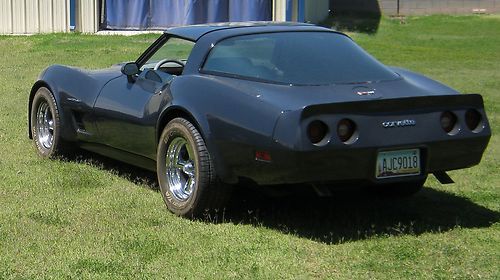 New paint, new transmission and new t-tops. Interior in fair condition, no rips or holes. Purchased used in 2007 and stored in a garage at all times since my purchase. Not used as everyday driver. Runs great, A/C works. No leaks around t-tops.