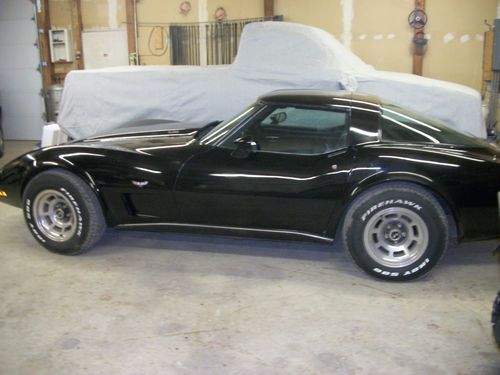 paint has peeled on the passenger door....see picture

power antenna does not function properly

Could use fresh paint

I encourge you to ask questions about this vehicle.....

I also reserve to right to cancel this listing at any time..should said vehicle sell outside of e-bay.....

thanks and happy bidding