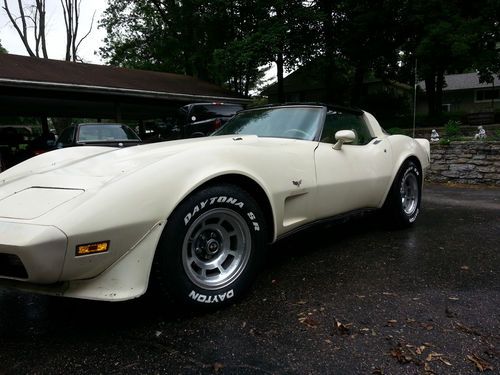 Previous auction winner was from another country!!!!

the intake is an edelbrock torker, holley carb and the cam has been changed it runs good. I have the orginal intake and carb I also have a set of side pipes that have never been used

as you can see from the pictures it needs tlc