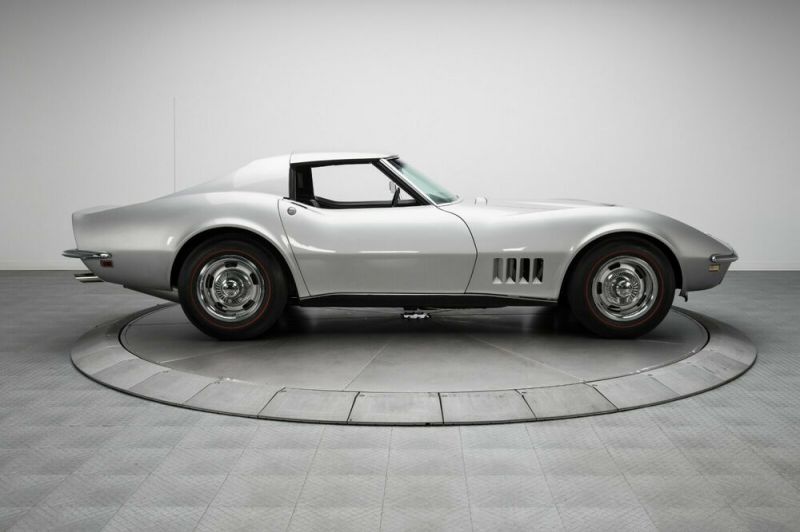 If you have more questions or want more details please email : jacquelynjppais@rpgfans.com .

This is an overall original unrestored car with a high quality repaint in the original color in the 90s. It was recognized very early on as a special corvette and maintained in an absolute beautiful cosmetic and mechanical condition. Most recently in August 2018 all fluids were drained, carbs rebuilt, fresh tune up, with the engine dialed in on a dynamometer all by a very experienced racing engine specialist. The car starts quickly, drives, handles, and stops beautifully as it should. The car has 89K original miles.

This is an unmolested factory delivered Aluminum Head 427CI 435hp (1 of 634), Tri-power, Close Ratio 4- Speed, 3:70 Rear Posi car. This is NOT a “period correct” drive train, a “CE block” replacement, or a "restoration" from the dead. This is simply an original beautifully maintained born with numbers matching no hit L89.