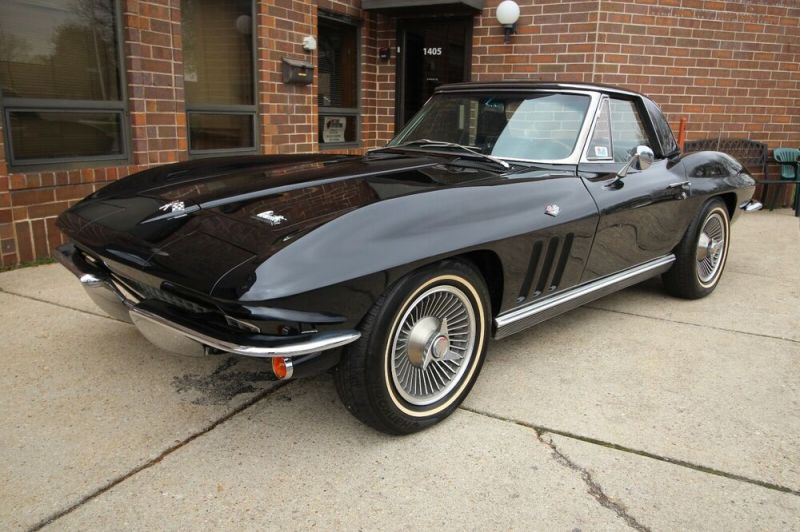 Please email me with any questions or requests for additional pics or something specific at: sarahsvvegher@ukso.com .

Everything Is Rebuilt and Restored!

100% Everything Works-
All Gauges, Lights, Radio, etc.
All New Wiring, Chrome, Trim, etc
Shows Like A New Car!
Paint And Body Are Excellent!

Everything Is New!!
Runs And Drives Great!