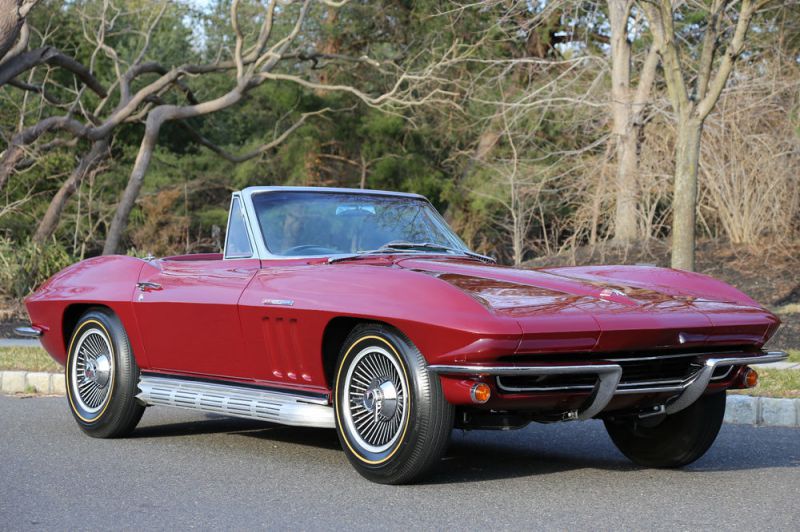 Please email me with any questions or requests for additional pics or something specific at: lililttruesdale@ft6.com .

CAR HAS FEW MINOR PAINT IMPERFECTIONS EXPECTED BEING A SURVIVOR
EXCELLENT CHROME AND STAINLESS
RUNS AND DRIVES THE WAY YOU WOULD WANT IT TO !