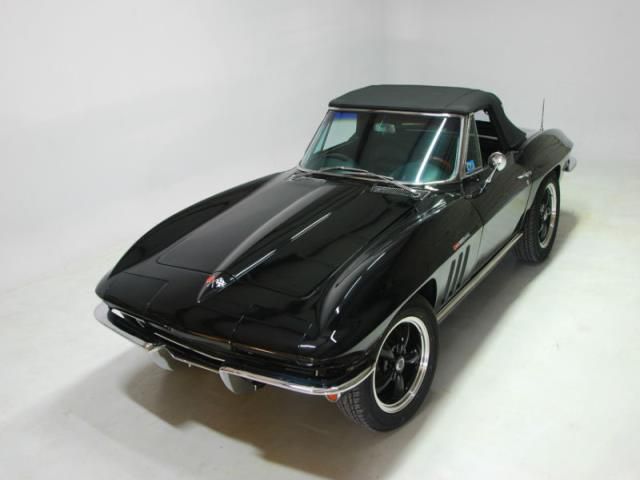 Equipped With A Built Small-block 406 .It Will Out-run Any Factory Solid Lifter Big-block Does It All Running On Pump Gas! Equipped With A Factory Corvette Mechanical Fuel Injection Unit!