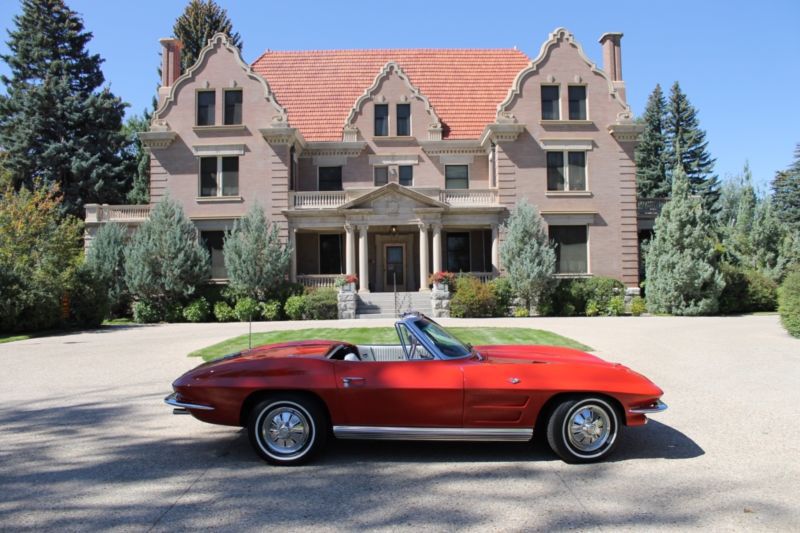 I am always available by mail at: mariomttaublee@clubtriumph.com .

Beautiful 1964 Chevy Corvette, non matching numbers 327/365 HP, factory A/C car.
It is strong running and good driving car, pretty nice paint job(looks to be 5 or so years old) but not 100% sure.
The top is in excellent shape as is the interior of the car. It is a non numbers matching car but he claims it was
a factory a/c car. He was told upon purchasing it that the mileage is original but he does not have any
documentation to back that up.
I am happy to take the car to any mechanic of your choice for a pre purchase inspection at your expense. You set it up and I
will deliver the car if you would like.