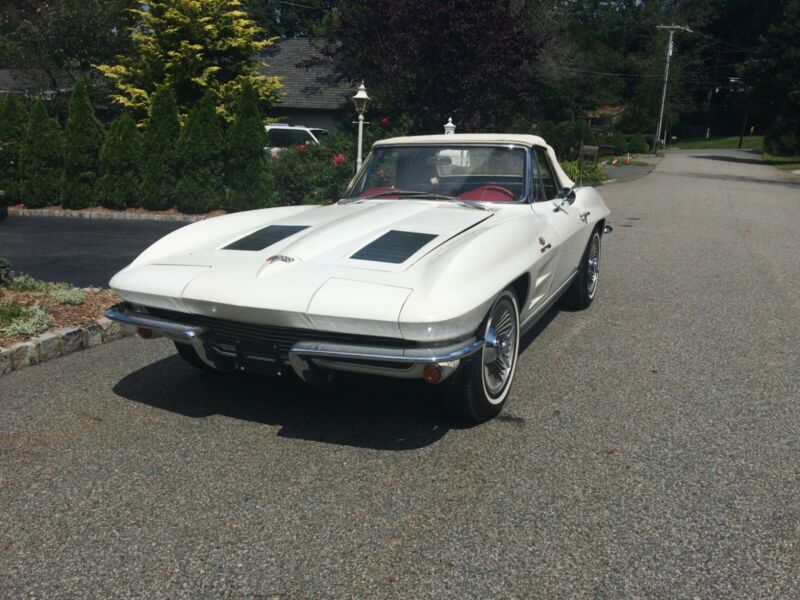 Selling a very nice 1963 Corvette Fuelie Convertible. It has an older frame up restoration that runs and drives
perfect. Garage kept and perfect condition. Contact for details.