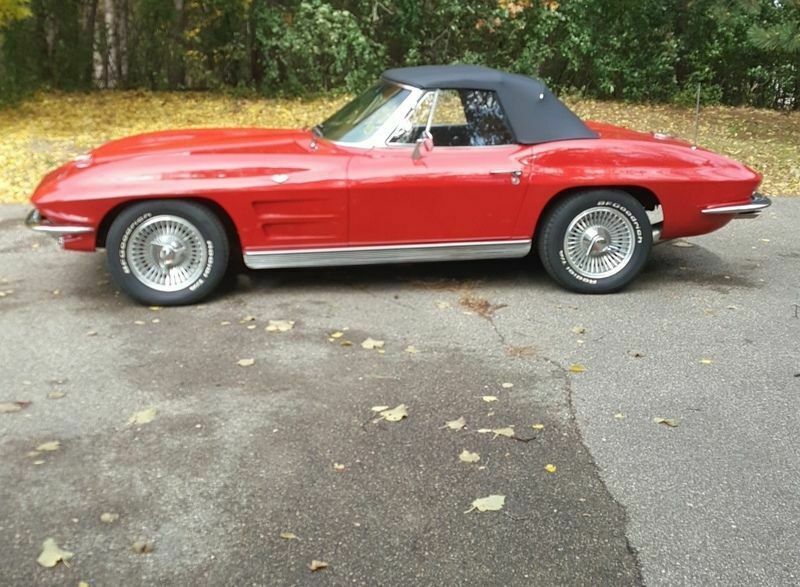 • All stock parts removed including wheels/tires/hubcaps/brakes

• Boxes full of misc. parts still good for use or resale. Some brand new