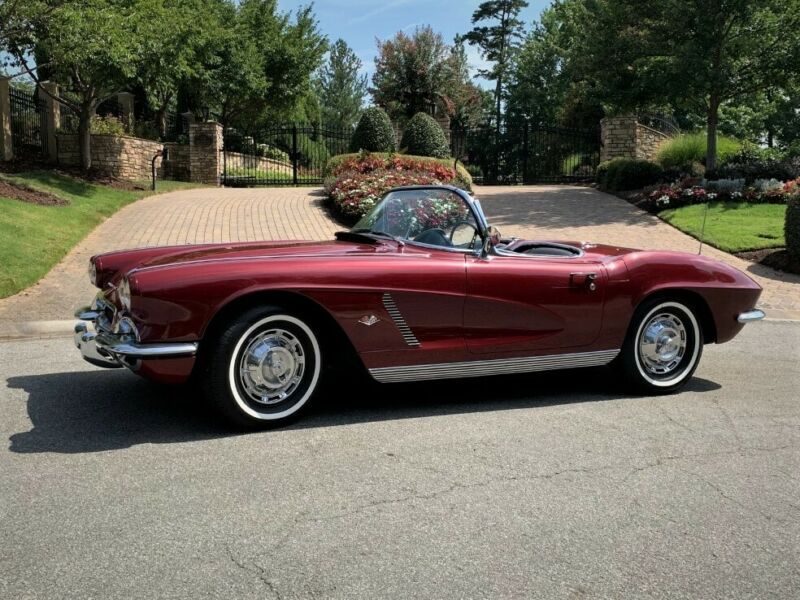 This is Not a Numbers Matching, trailer queen type of car. This is a car that you can affordably own, and
thoroughly enjoy, without feeling guilty that you’re “losing points” each time you sit in it. More so, it is
a car that you will be proud to drive around town.

The original owner owned this car for 53 years. During that time, the original 327/300 hp had to be replaced. The
car was then re-fitted with a 350/300 hp engine, and maintains its original 4 spd transmission and rear-end.

The Chassis is free of any rust issues.

Steering is tight, with literally no slop from side to side.

This car drives out very strong. It feels very stable and comfortable at highway speeds. It truly is a blast to
drive.