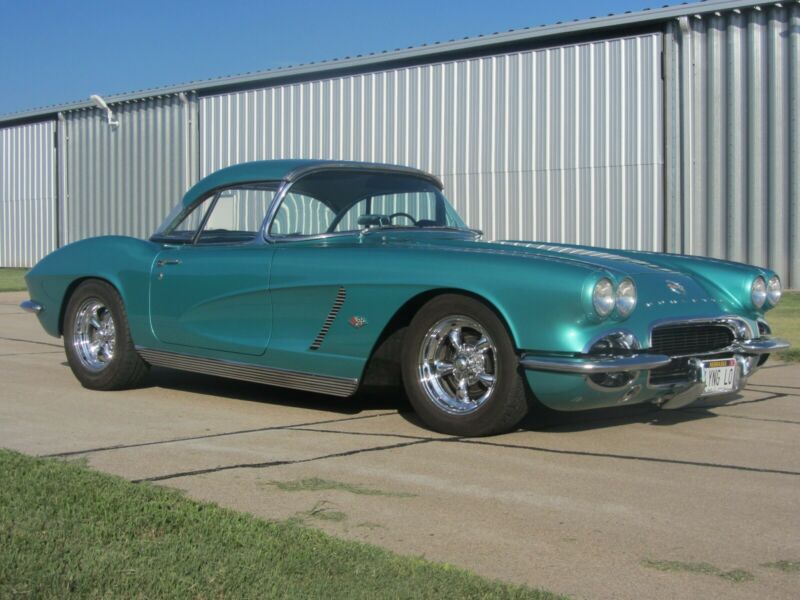 Tin plates attached to back of interior attachment screw holes.