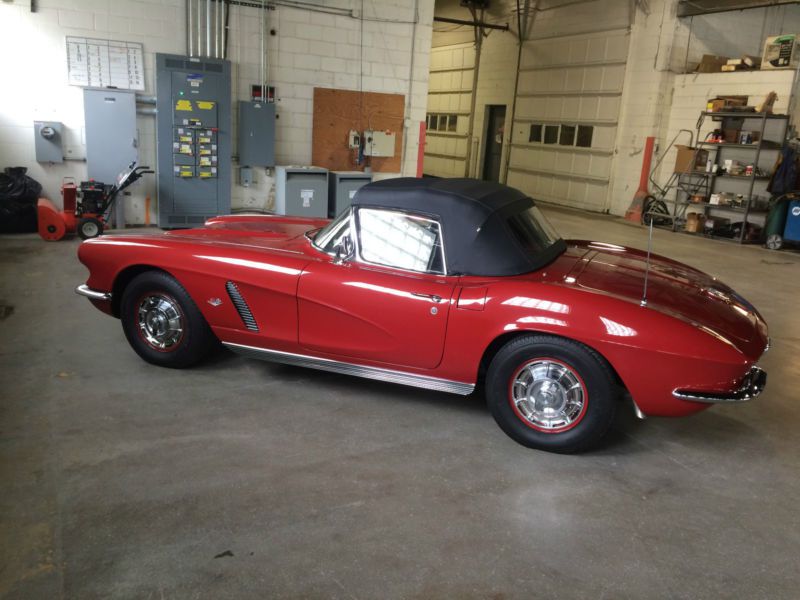 I am selling this 1962 Honduras Maroon Corvette Convertible out of a collection. Car is in great condition with
all matching numbers. 340hp 4 speed