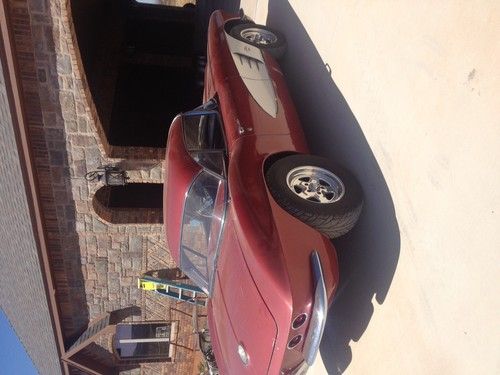 This is a numbers matching 1961 corvette.  It has a removable hardtop so it has the great look of a coupe but you can still cruise around with the top off.  The interior is new and all black leather---gorgeous.  The 283 4-speed runs well and the tires and rimes are all new and look great. Rims are 15X7 on back and 15X3 1/2 on the front. Paint is Honduras Red with white inserts. Car will also come with the original wheels.