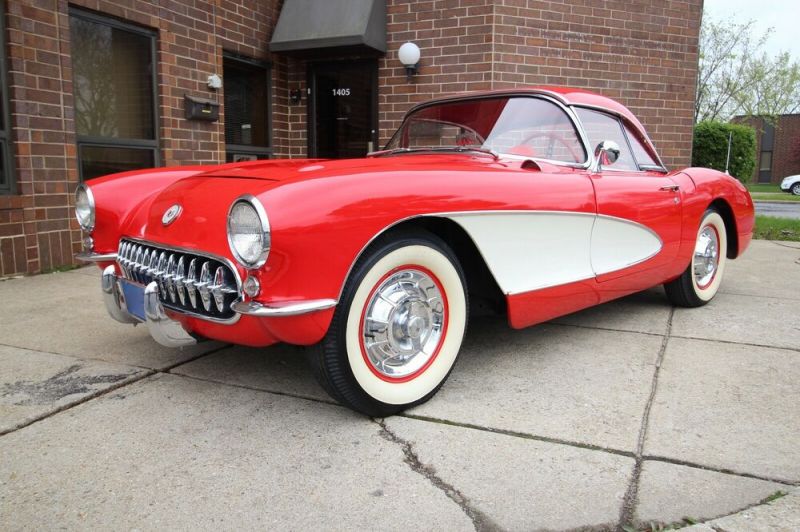 Just email me at: bao.howley@mail-on.us .

Finished In Red With Red Interior

1956 265 Corvette Engine
Factory 3 Speed Transmission
All Mechanics Are Excellent
Body And Paint Are Excellent With Very Few Minute Imperfections
Interior And Gauges Are Extremely Nice
Chrome And Glass Are Excellent!
All Electrical Is Excellent!