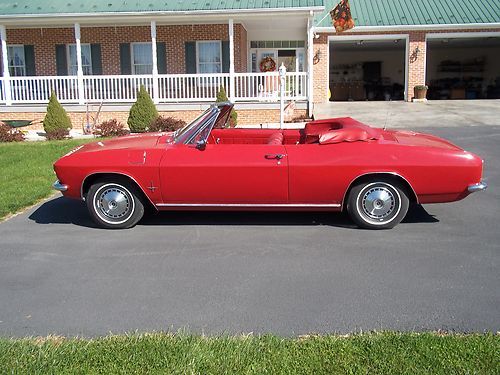 This car is in excellent condition, needing very little to make it a number 10!  Let the pictures speak for this nice Corvair.  Call or email for details.