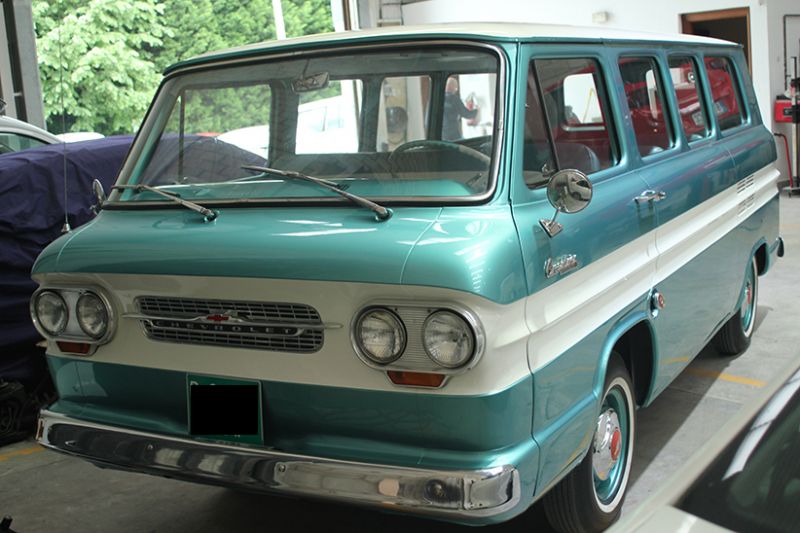 It is in Europe, but will be transported to New York port