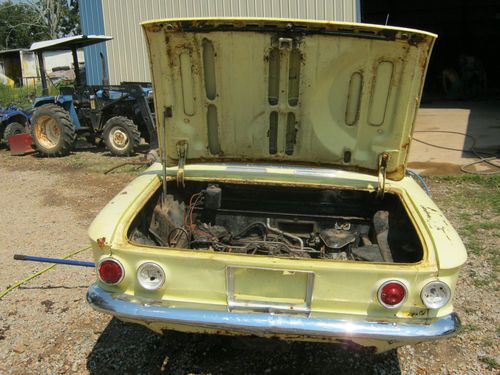 This is a cute little project car that will be super fun! We bought it and was really excited, but illness has slowed everything down. Currently searching for title and keys. What you see is what you get, will transport for reasonable fee. Please ask questions prior to bidding, thanks for looking!