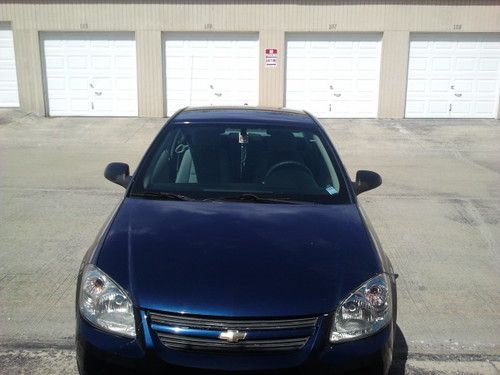 This is 2008 Chevy Cobalt very clean, very reliable. 75000 miles all highway, excellent on gas. New breaks, new rotors, tie rods and stabilizers. HD headlight, CD player, Aux and still under warranty. FYI this vehicle is 2 Doors. Air bag sensor needs to be fixed, I just don't have the time to get it done. This car is great and runs great and you don't have to worry still have 100k Warrnty.